What is Lavender Commencement? 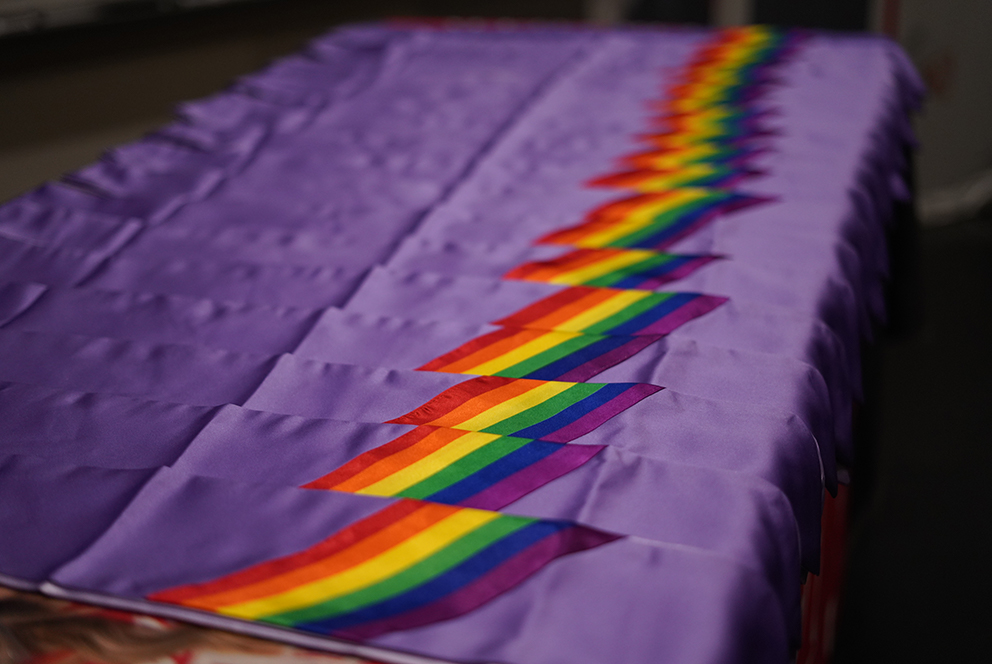 Why a Lavender Commencement Ceremony?

For decades students at colleges and universities around the country have been celebrating both their academic achievements and their cultural heritages at specialized commencement events. Many of these events are student-initiated and usually occur during the university-wide commencement weekend. These events provide a sense of community for underrepresented students who often experience tremendous culture shock at their impersonalized institutions. For many students they are the payoff for staying in school, and friends and families find the smaller, more ethnic ceremonies both meaningful and personal.

Lavender Commencement is a cultural celebration that recognizes LGBTQ+ students of all races and ethnicities and acknowledges their achievements and contributions to the university as students who survived the college experience. Through such recognition LGBTQ+ students may leave the university with a positive last experience of the institution thereby encouraging them to become involved mentors for current students as well as financially contributing alumni.

Lavender Commencement is an event to which LGBTQ+ students look forward, where they not only share their hopes and dreams with one another, but where they are officially recognized by the institution for their leadership and their successes and achievements.

The Significance of "Lavender"

Lavender is important to LGBTQ+ history.  It is a combination of the pink triangle that gay men were forced to wear in concentration camps and the black triangle designating lesbians as political prisoners in Nazi Germany.  The LGBTQ+ civil rights movement took these symbols of hatred and combined them to make symbols and color of pride and community.

The Spring 2020 Lavender Commencement will be held virtually featuring notable guests from the Human Rights Campaign, Campus Pride, GLSEN, PFLAG, and other notable queer and trans leaders.  The Keynote will feature the Honorable "Auntie" Maxine Waters.  Sign up below to participate.